Established in 2001 by a group of people who were determined to put into wheels a humanitarian initiative for those whose lives were afflicted by poverty and suffering, Akhuwat has lucratively climbed up the ladder in fulfilling the aforementioned noble cause. So far, Akhuwat’s success is an impeccable blend of team’s determination and the support of its donors.

A truly grassroots initiative, a spate of drastically increasing poverty rate in Pakistan provided the impetus for Akhuwat to commence its operations as an Interest Free Microfinance Institution. Despite the resource limitation, the determination and devotion was such that Akhuwat loan disbursement amount multiplied radically in an utterly short span of time.

Characterized by its involvement with and its ability to inspire, mobilize and motivate people, Akhuwat has diverged its philosophical compass globally as well. Akhuwat remains a youth led and youth driven organization with experienced and dedicated leaders in the field of societal development, poverty eradication and education work at its helm.

Since its establishment, Akhuwat has maintained its grassroots and community-led ethos allowing it to engage with and engage the services of, the Pakistani community so as to make a difference to the lives of those in need.

Akhuwat Islamic microfinance (AIM) is a company set up under “Section 42 of the Companies Ordinance 1984” with the objective of providing interest-free microfinance to the impoverished and underprivileged members of the society so as to enhance their standards of living and enable them to improve their livelihoods. Drawing on the principles of social justice and brotherhood, AIM strives to alleviate poverty by creating a system based on mutual support in society.

Hence, over the years, AIM has developed various support mechanisms to cater to the diverse needs of the poor and implemented a more holistic approach to poverty alleviation. The particular focus has been on education services as AIM considers access to quality education crucial to promoting welfare and laying down the foundations of poverty-free society.

Loan application and disbursement procedures are designed to be helpful to low income borrowers – they are simple to understand, locally provided and quickly accessible with minimal paperwork.

These are the partnerships between Akhuwat Islamic Microfinance.

These are the partnerships between Akhuwat Islamic Microfinance (AIM) and International Organizations. In which organizations provides funds and operational cost while AIM manages all operations.

These are the partnerships among Akhuwat Islamic Microfinance (AIM), local organizations and philanthropists in which local org. provides funds and operational cost while AIM manages all operations. 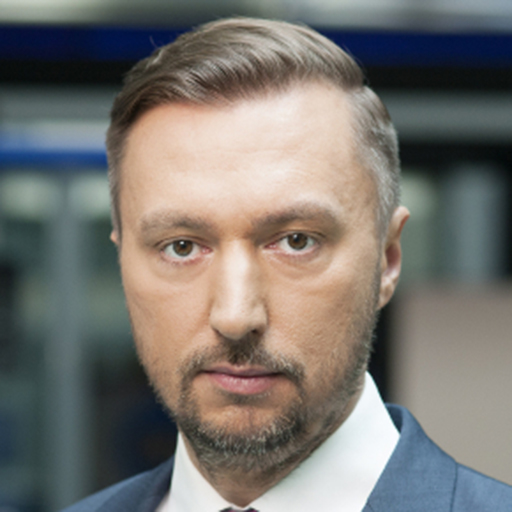 I was impressed by Akhuwat’s Islamic microfinance project. It is very innovative & addresses several important issues in current microfinance ... 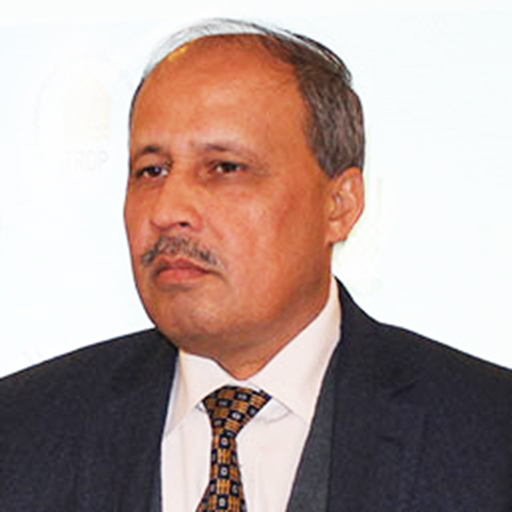 Very impressive. The programme is being implemented with missionary spirit. 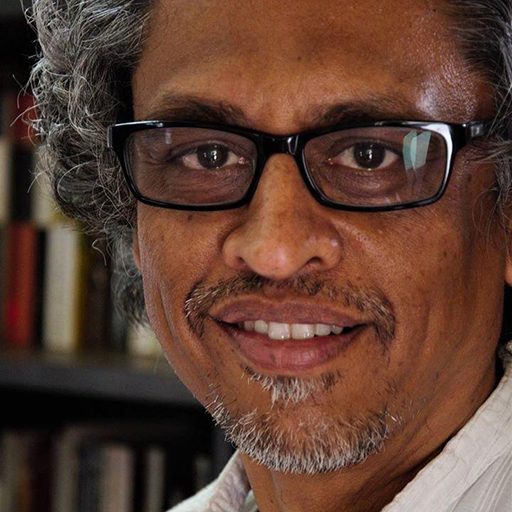 I think Akhuwat’s use of the mosque as a place to do socially relevant activities seems to be very innovative. ... 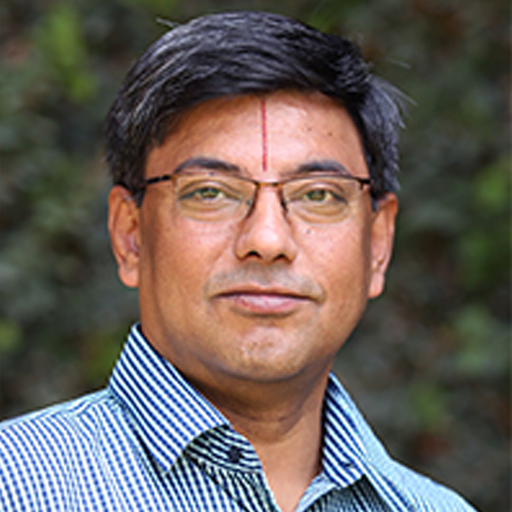 What impressed me was that Akhuwat combined microfinance best practices with the deeply rooted cultural value that encourages people to ... 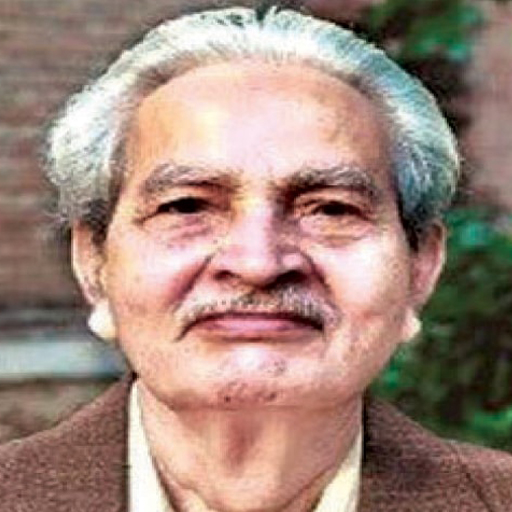 I do not know how to praise. 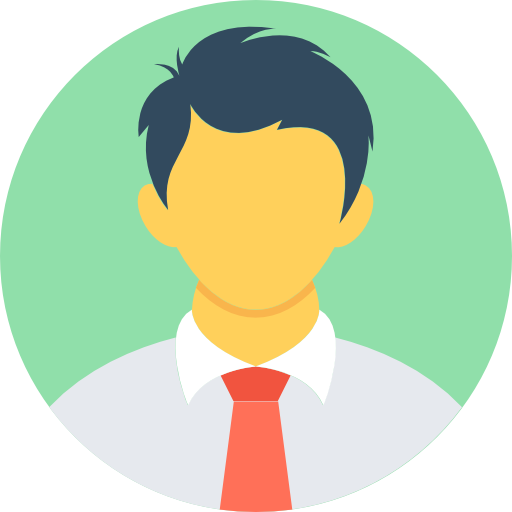 A highly competent Institution with a most impressive design and operation. 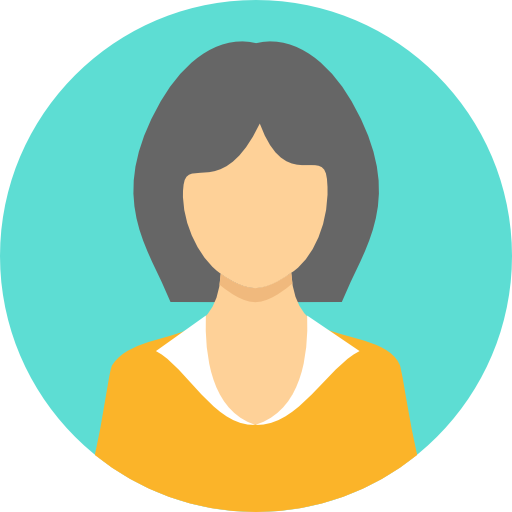 Akhuwat inspires in its entrepreneurial methodology of micro-credit delivery. The organization commendably demonstrates the simultaneous achievement of community based participation, ...

Akhuwat is one of the most innovative microfinance models. It is most cost effective because of the creative use of ...